Looking for how to fix Nexus 7 lag? Is your Google Nexus 7 lagging after Kit Kat update? Is your Nexus 7 exhibiting lag after an update in general?  Then read on! In this post you’ll see how to speed things up a bit with a short and simple trick to speed up your Nexus 7.

Being a very happy owner of a Nexus 7 (1st Generation), in my opinion the best 7 inch tablet out there (superseded only by the 2nd and 3rd generation Nexus 7’s), I was getting frustrated with a noticeable slow-down of my device. Having gone through several Android OS updates in recent weeks (most recently Kit Kat 4.4.2) , 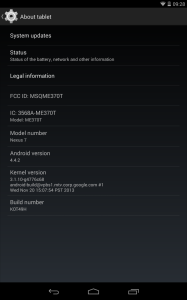 I could only really attribute the slowdown to these as nothing else major had changed such as new apps or launchers etc. which could otherwise explain such a drastic slowdown. After a little research, it turns out that OS updates in general leave behind certain temporary files in a cache which can bog the new operating system down.  These files are OS system files such as logs and temporary caches etc.  There is no personal or settings data stored in these files so it is safe to purge them.  In particular, after an update it gives the new operating system a clean-slate (no pun intended) to operate with. To do this you have to undertake a little trick called “Wipe Cache Partition”. Once I had done this, it seems to have immediately made my device zippy and responsive again!  Woohoo!

How to Wipe Cache Partition on Google Nexus 7

Disclaimer: This is not guaranteed to make your device faster, nor do I take any liability whatsoever for any issues that arise from following the below procedure which is here purely as a suggested solution to fix Nexus 7 lag.

The steps below can be a bit tricky/finicky to get right so I suggest you read through them a couple of times first before attempting them. Also apologies for the quality of the screenshots (taken on my digital camera) but there is no method of capturing screenshots in the state Android is in below as it’s before the OS has properly booted. 1. Power off your tablet. 2. Now press and hold Power + Volume Down until you see this screen:- 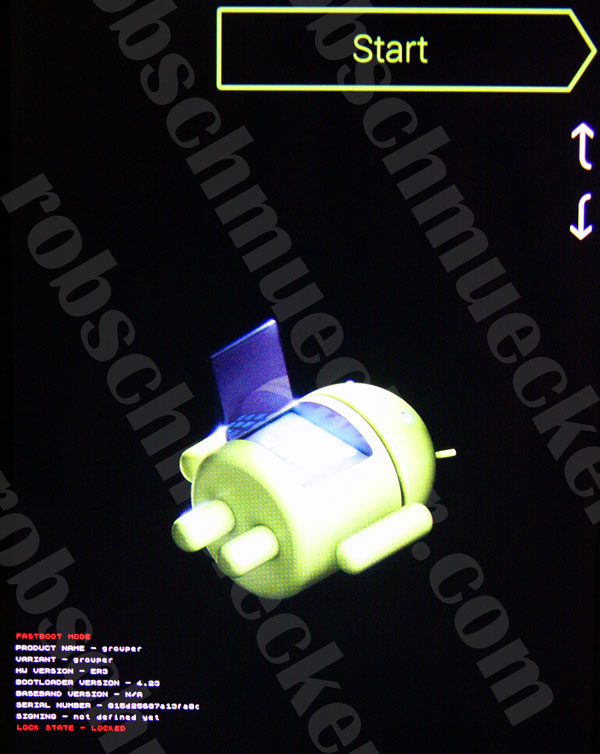 Now use the Volume keys to select Recovery (press Volume Down twice), until your screen looks like below and then press Power to select. 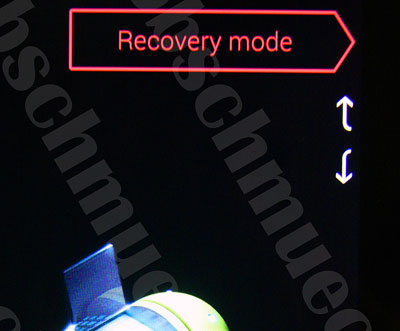 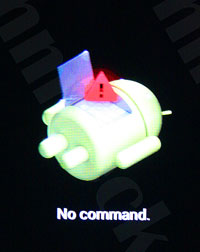 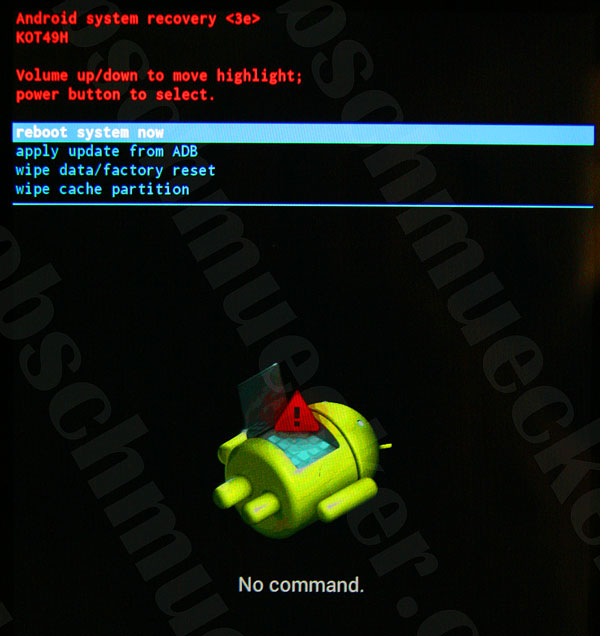 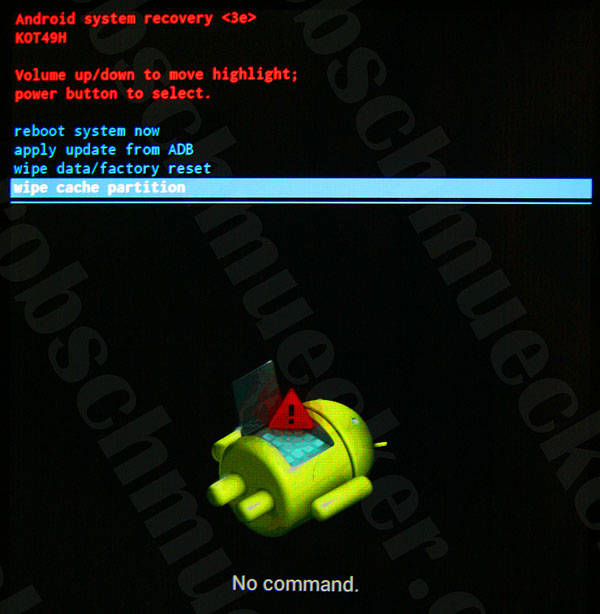 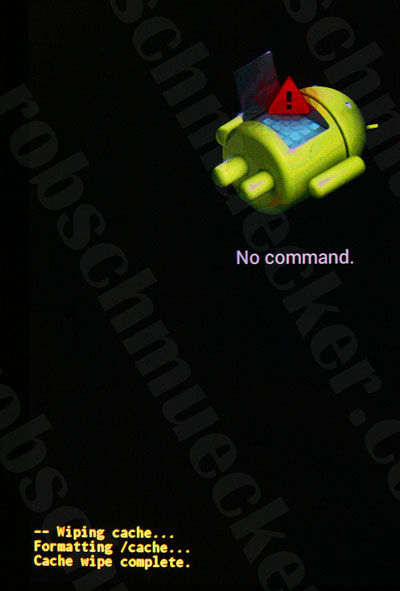 7. Press the Power button with “reboot system now” selected (which should be selected by default) and your Nexus will boot up and hopefully be much more responsive and snappy!   Hope that helps some others of you who are getting bugged by the lagging of the Nexus 7 after KitKat update.  Did this fix Nexus 7 lag for you?  Then please leave a comment to let others know your feedback and whether it helped you as much as it did me!

I get thirsty typing!

If this helped and saved you time and or headaches, show me your appreciation and perhaps buy me a coffee! 😉